Millions of men and women have raised their right hand and said these exact words. Doing so the man or woman who did become part of something bigger with many unknowns, expectations, and trepidations to follow. They may have received a “Congratulations”, “I’m proud of you”, “We need to have a party before you go”, “Grandpa will want to tell you about his time in the Army” kind of response from family and friends.

The recruiter does all the paperwork and basic or officer or academy training ensues. Indoctrination into this all-volunteer system can take months to years to get acclimated. But when the military member’s time is up, they are told to “sign here on this DD214 separation form and take your plane ticket back to where you started.” No fanfare no slow release and what to expect back to this civilian world they could have been basically away from for several years.

Combat Crawlers was started with a mission to aid the transition by building a community of like-minded military veterans from all branches of services with the common goal of realizing no matter where they are now, they are still the same military members with a lot of the same ideals held dear while serving.

Today’s veteran does not want to just sit around the VFW and talk stories over a beer at the bar like previous generations. The rush of being in the military is hard to find once a member leaves the military and takes a civilian career. Combat Crawlers helps bring that rush so many veterans are used to in a like-minded four-wheeling based system.

Along with the rush of four-wheeling, it also has a mission to build a support network of Veterans missing in so many avenues. It was started to help fill this rush by way of four-wheeling and the core of a good ‘Trust Aspect’ that is attained anytime veterans from any branch seem to have when they get together. The goals of Combat-Crawlers are:

1. Engaging vets with fellow vets through four-wheeling
2. Starting and keeping a support network
3. Good networking system outside of the military
4. Working together for charity funds
5. Veteran suicide awareness
6. Cementing relationships with other Veterans by utilizing the Trust Aspect

Combat Crawlers is a nation-wide organization with members in all 50 states plus outside the US in just about every continent out there. It has transitioned from a strictly Facebook club to a web-based Virtual club, www.combatcrawlers.com. Although it was started Virtually; trail rides, meetings and a true expansion into a non-profit organization have cemented it as a central point for Veterans with a similar love of four-wheeling. 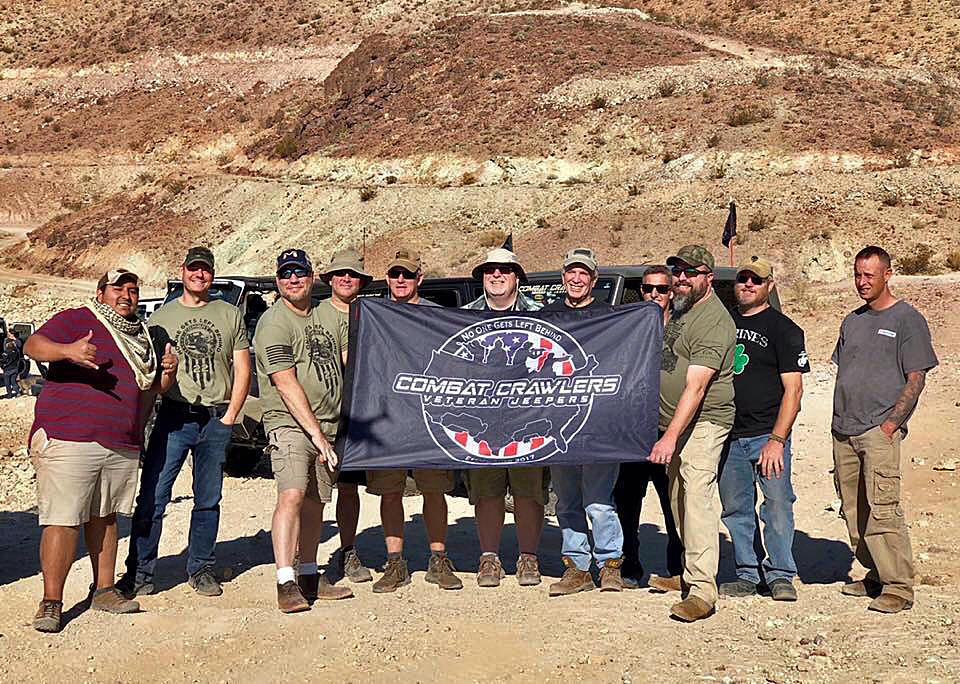 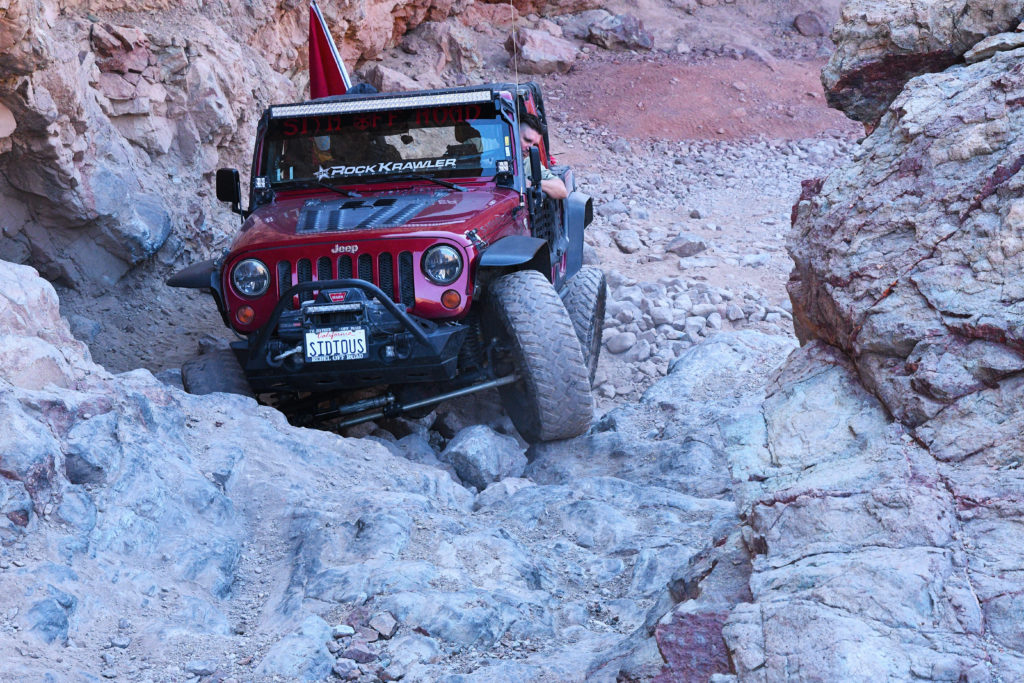 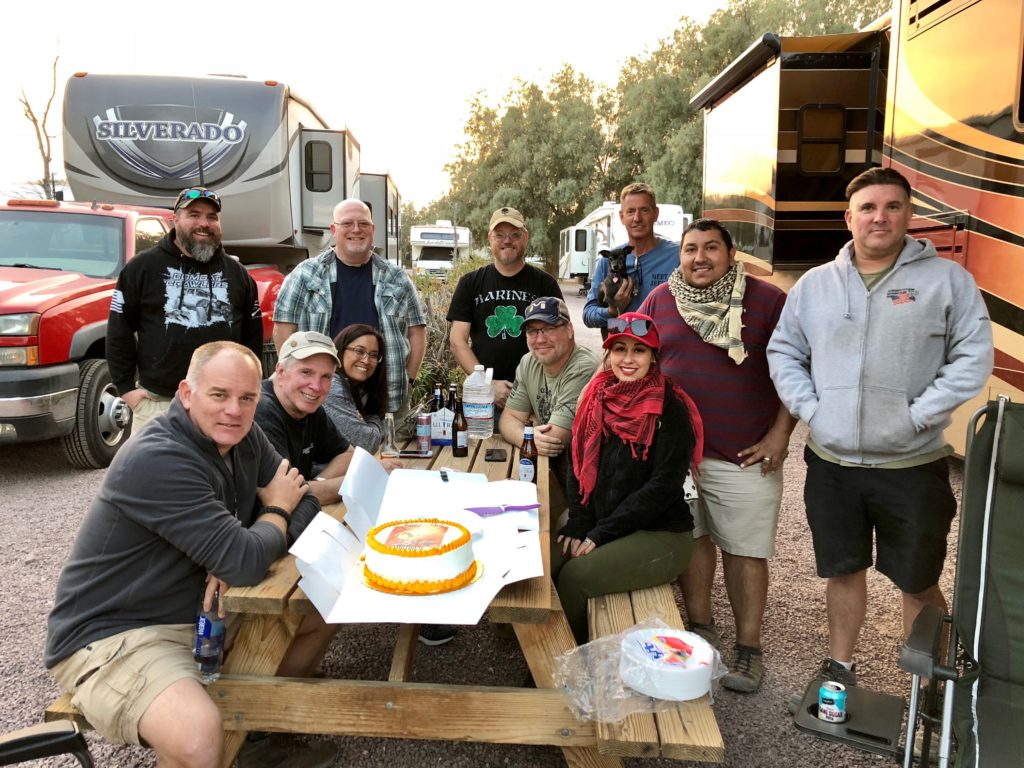 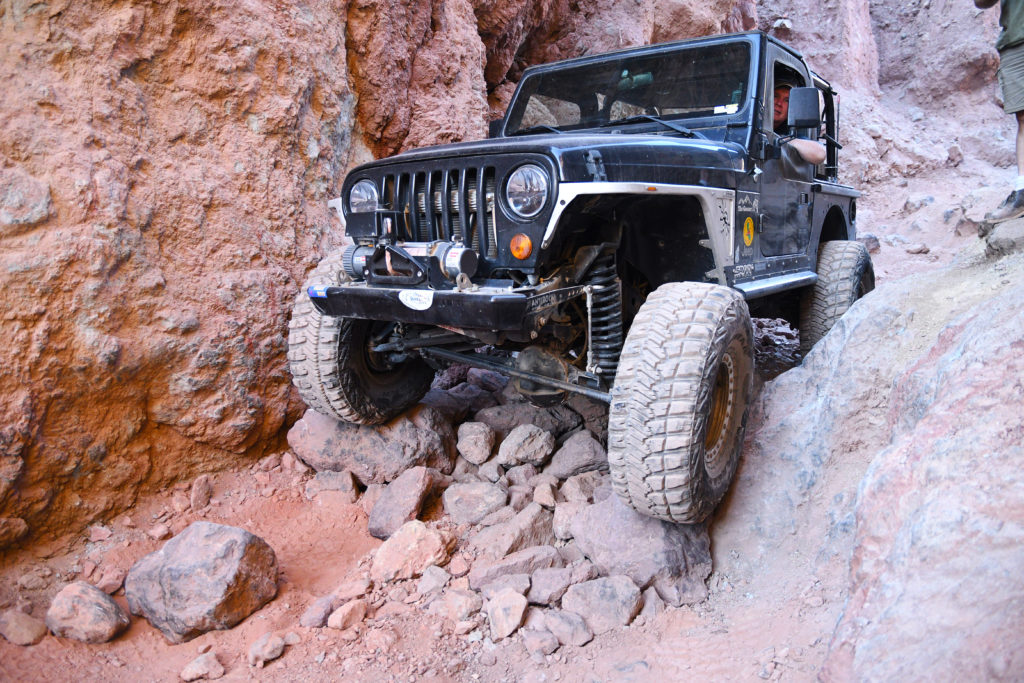 CCVOA’s stated objective is to form a nationwide association of Veteran Offroaders for events, trail runs and Veteran Charity fundraisers.

Combat Crawlers is an Association… and NOT a club… this allows our members the ability of being part of Combat Crawlers, while maintaining local club affiliations.

DISCLAIMER: The appearance of U.S. Department of Defense (DoD) visual information does not imply or constitute DoD endorsement.